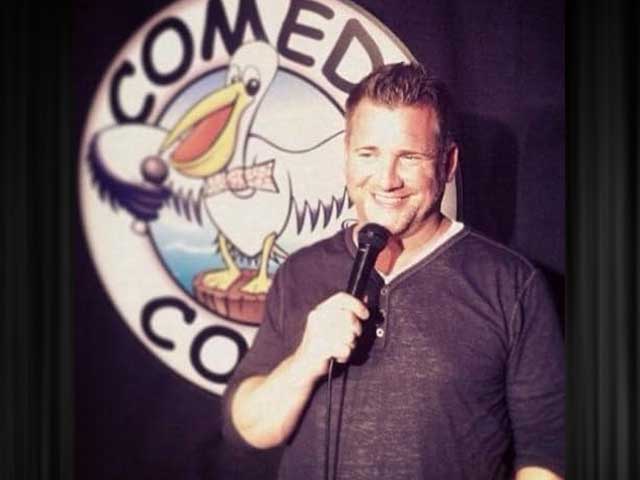 Long Island born and raised, Terry McNeely could easily earn the title of “Crass Critic to the Suburban World”. As a comedian Terry has played nationwide from comedy clubs to casinos while juggling his acting career at productions like: “The Daily Show”, “Blue Bloods” at networks like: Comedy Central, CBS, TLC and podcasts like The Anthony Cumia Show at Compound Media. Tours Nationally with the Multiple Personalities Comedy Tour.