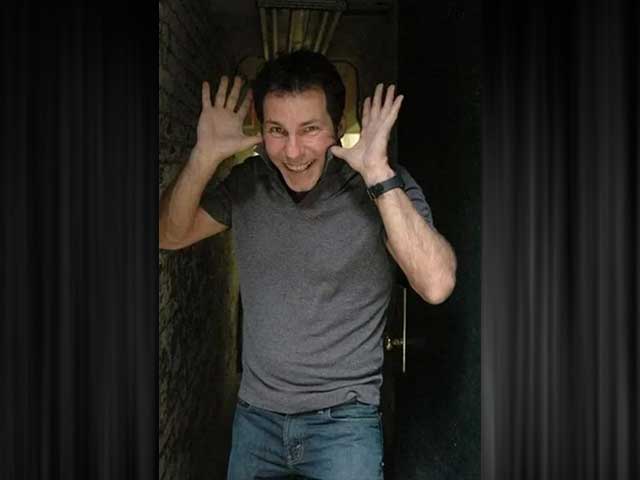 Steve Marshall is a New York City-based comedian who can be seen performing at Dangerfield’s Comedy Club, the Greenwich Village Comedy Club, Comic Strip Live, and Stand Up NY, to name a few. He’s a veteran of the NYC Stage and a great act to watch.

Rated “H for Honesty” and living by the code, “Don’t behave,” Marshall put this code to work in a system he calls “The Marshall Plan,” and it seems to have worked. He has performed all over the country, was part of the Raging Jews of Comedy Tour, and has been featured on CBS News, CNBC, and the Food Network; he also served as the warm-up act for the ABC television show “The View.” He appeared on the NBC show “Dare to Dream” and debuted his one-man show, “What I Learned in Brooklyn Is Don’t Behave,” at the Coral Springs Center for the Performing Arts in Florida.