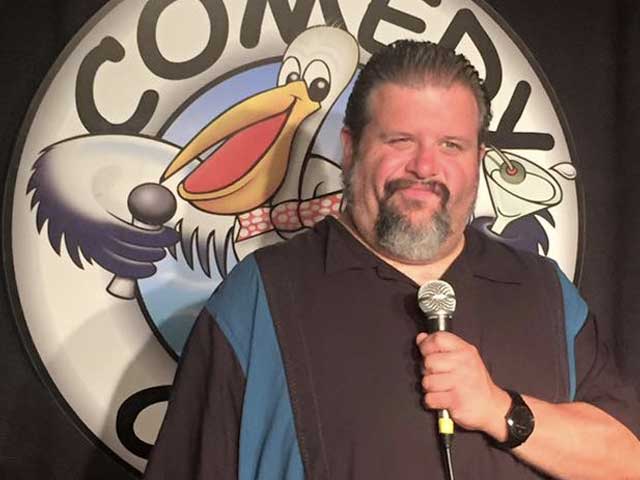 The Greek Gods in the heavens have Zeus & Apollo, here on Earth we have -Buda (BOOOODA) The Comedian. Buda is a 6ft 3 inch 350 lb, Ukrainian, Italian, in your face, full of energy, no holds barred, comedian. What the hell was that you ask? Yes he just barked like a seal and clucked like an angry turkey!!! Budas impressions are unique and dead on, and the way he tells a story is like no other. He has featured for many top comedians. Some of these comedians include, Jay Mohr, Jim Breuer, Charlie Murphy, Artie Lang, Robert Kelly, Bill Burr, Patrice O Neal, Rich Vos, Jim Norton. Jim Florentine, Bob Levy, Don Jamieson, & Buddy Flip, just to name a few.