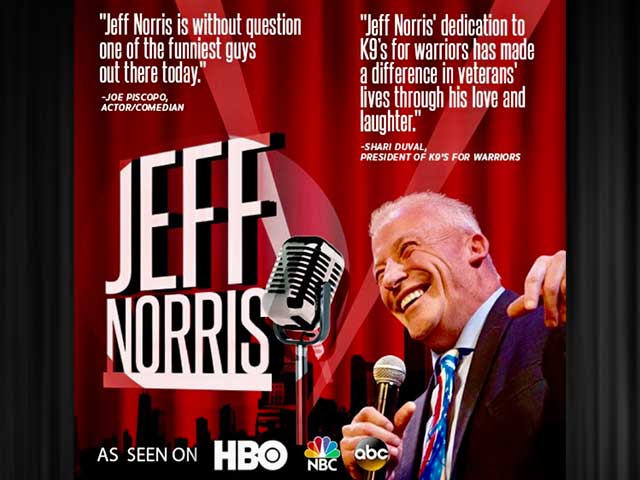 Renee’ DeLorenzo is one of the most likeable and quick-witted comedians on the circuit. Her high energy observations about family, marriage, sports and everyday life are witty, unconventional and hysterical. Renee is a regular performer in Las Vegas and Atlantic City and has been seen in numerous TV commercials.