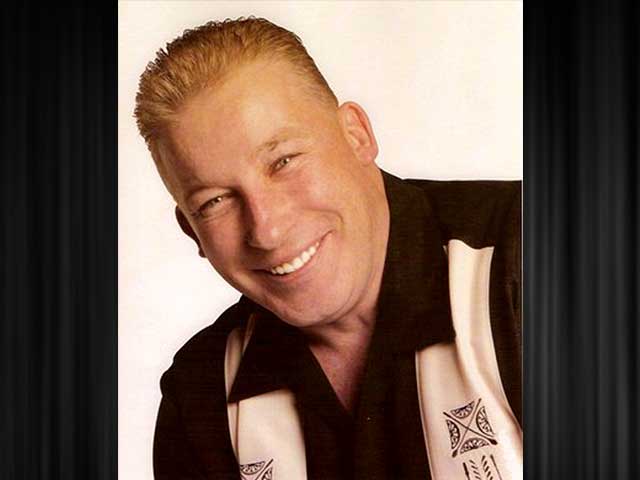 Jeff Norris was a radio regular on “Opie & Anthony”, and The Jersey Guys” (101.5) and has performed in every major club in the country, including extended stays in Las Vegas. He recently earned top honors at the Los Angeles Comedy Festival! Norris is a gifted celebrity impersonator and was the voice of “The Sweet Side” in the Kelloggs Frosted Mini Wheat commercials. He’s appeared on Saturday Night Live and in the movies “Anger Management” and “My Super Ex-Girlfriend”. Jeffs dramatic credits include “Prison Break”, “The Sopranos”, “Law & Order”, and “OZ”. In spite of all his accomplishments, this boy from Garwood is most at home delivering jokes in front of a live Jersey audience.