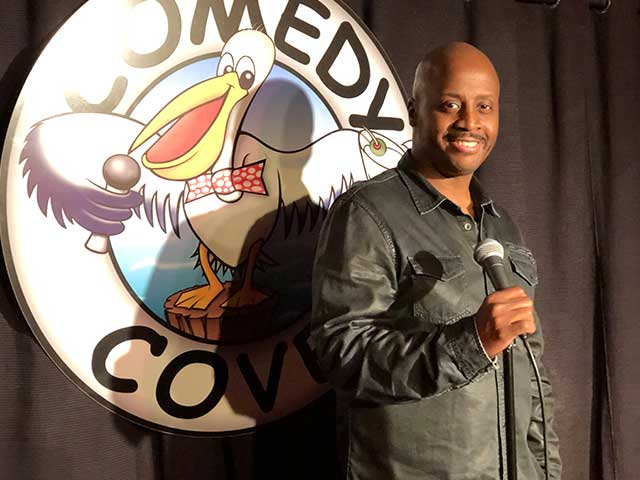 Marq Overton is a Comedian & Writer. His pet project is Die Laughing, One Mans Story of Ignorance, Awareness & Redemption, a one man play that promotes Breast Cancer Awareness. Comedy is his high and writing is a passion. He currently perform at Ha Comedy Club, Dangerfields and clubs up and down the East Coast.He is also a card carrying SAG/AFTRA member.