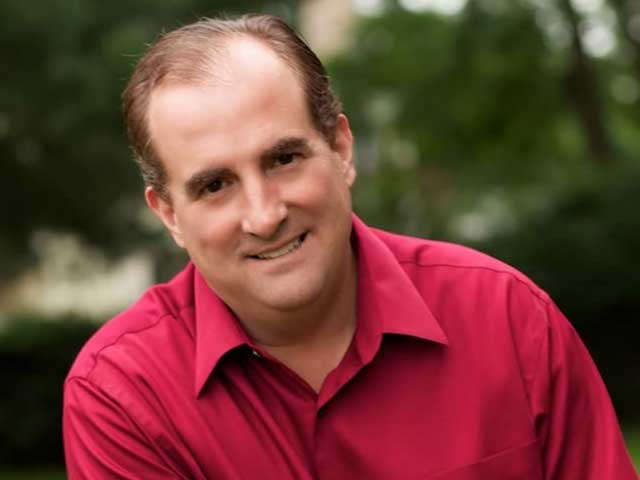 New Jersey native Jimmy Palumbo brings his show business stories and comedy to the stage. With over 100 television and film credits, Jimmy Palumbo has been performing since 1989. His extensive experience in television includes his most recent guest appearances in Orange Is the New Black, The Jim Gaffigan Show, Broad City, Mysteries of Laura, Boardwalk Empire, and many more!

Additionally, Jimmy’s also does voice-over work for radio and television and on camera commercials and has represented numerous companies including: 2 spots with Peyton Manning: One for Papa Johns and one for Nationwide, lams, Orbitz, Hewlett Packard, Mercedes Benz, Wendy’s, Peps, New York Lotto and many others. He has also written and performed in stand-up comedy with venues including Caroline’s, Stand-Up New York, Uncle Vinnie’s Comedy Club, Comedy Store, Comic Strip, Zanies and The lmprov.

When asked what got him into show business, Jimmy said, “My dad was an aficionado of old movies – they were always on in our house. So, one day I auditioned for a community theater play and the director was kind enough to give me a shot at that point, I got the bug and bought a copy of Backstage Magazine in New York and began submitting myself for auditions constantly. I booked a sketch comedy show called the IMPROVABLE’S along with Artie Lange which received favorable reviews. One thing led to another, and I have been in show biz ever since.”