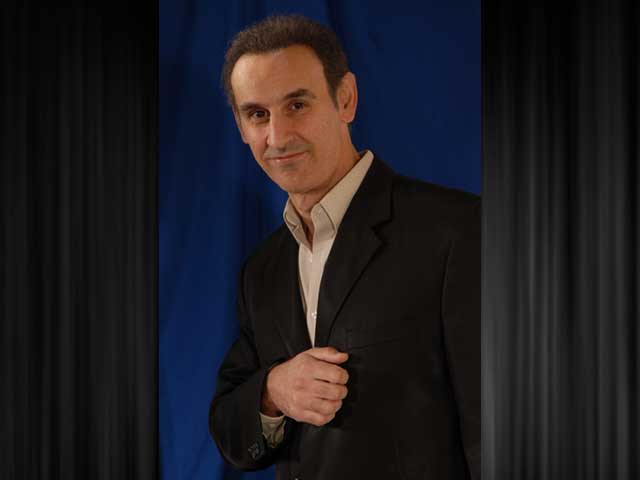 He performs worldwide in Australia, the Edinburgh, Halifax, Pilandri and Montréal Comedy Festivals, across Canada, Kuala Lumpur, Singapore, and the Cayman Islands. He performed for The IG Corporate 53 City Tour across Canada in sold-out 2000+ seat theaters. He has shared the stage with Jerry Seinfeld, Larry the Cable Guy, Kevin Nealon, Caroline Rhea, The Temptations, Aretha Franklin, Weird Al Yankovic and alongside Brad Garrett from Everybody Loves Raymond at the MGM Grand
in Las Vegas. He recently had appeared in the TV series A Crime to Remember playing a lead detective and just shot a Samsung commercial. Hes working on several feature films hes written as vehicles for himself including All My Friends Are Getting Married.

Energetic and animated, he loves to make you laugh!