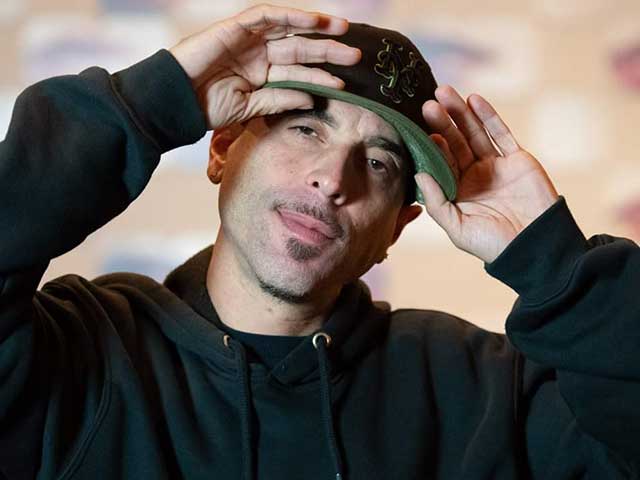 Gary G Garcia is a modern day renaissance man with a background in many fields. Those fields include music, hustling and clothing design. For the last five years, Gary has been concentrating on stand-up comedy.

Gary started out in the New York City comedy scene and can be seen regularly at the Grisly Pear in NYC and in Atlantic City with ACJokes.com.

His signature raspy voice and in-your face comedy will leave you in stitches.

When Gary G Garcia isn’t bragging about his children, he can be seen skulking around Astoria, Queens and in a photograph on the wall at the Grisly Pear, NYC.