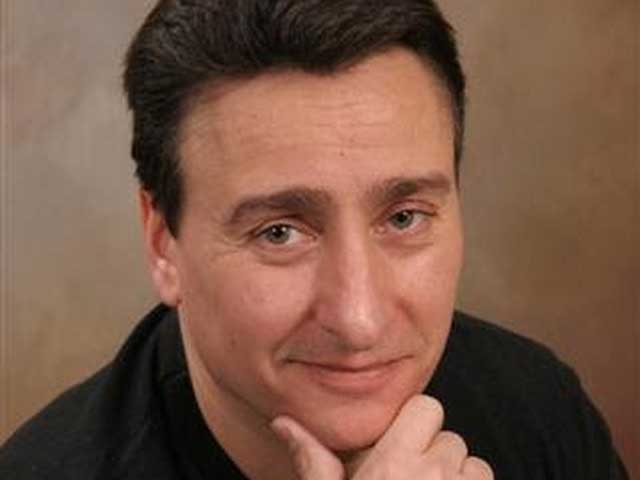 The King of Brooklyn
From “ Get the Food Out of Here”