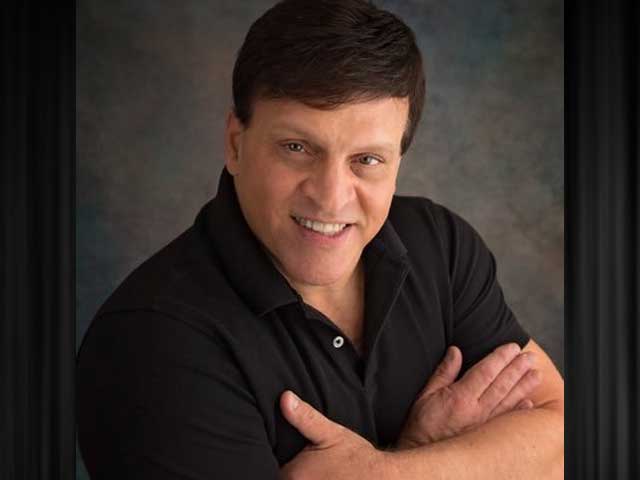 Eric is a high energy comic with a physically expressive act. He has an extreme degree of likability with a variety of audiences, as comfortable with a college crowd as he is with a retirement party. He loves to poke fun at his Italian background, his shortcomings, as well as the trial and tribulations of being a husband, father and turning 50. A former medical professional, Eric loves to talk about everyday situations to which we can all relate. In addition, he is an actor with 18 years’ experience on the New York and regional stage. Including the award nominated hit show “ Shut Up Sit Down and Eat” which he co-wrote and and also costars. Eric is in demand for his broad based , upbeat act, which gets ‘em going and keeps ‘em laughing