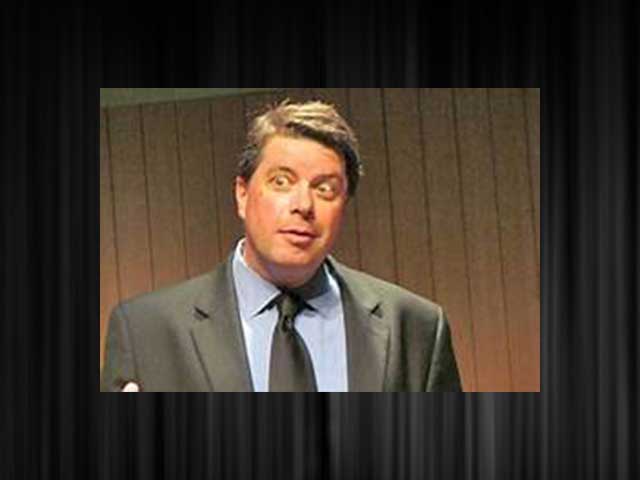 A national headlining comic, Konig’s high powered (relatively) clean comedy has made him a favorite at country clubs, fundraisers, cruise ships, resorts and comedy clubs. He also tours as an opening act for music acts such as  Melissa Manchester and Robert Davi Sings Sinatra.

On stage Konig starred as the deejay Vince Fontaine in the hit Broadway revival of Grease, wrote and starred in two critically aclaimed Off Broadway solo shows, Hebrew School Dropout  and Addicted To Show Business.

His first novel Good Luck, Mr. Gorsky  was called “Required reading” by the NY Post, and the web series he wrote and starred in, Addicted To Show Business was nominated in seven categories at the L.A. Web Festival.

Dave is a fine artist, his paintings can be seen at the RPAC Gallery.

His new stand up special drops in ’22 by Drybar Comedy.