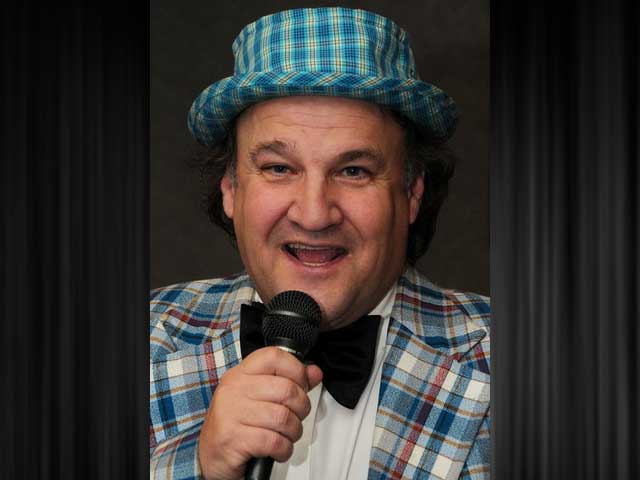 Floyd Vivino began his career in show business as a child performer, giving piano recitals and appearing as a dancer with Sandra Lee and Jill Davison. He danced at the 1964 Worlds Fair in New York and at the Steel Pier in Atlantic City. As a high school student he was being groomed by dance and piano instructors to pursue careers in those fields. Finding it difficult to practice the piano eight hours a day, or working out in ballet class, he dropped both in his junior year, performing instead in the drama club. In high school, on stage, he found the sound of laughter more fulfilling than applause. After high school he went right to work in show business, finding employment in circus, nightclubs, amusement parks, and as a comedian in the few remaining burlesque shows. His varied experiences in the performing arts finally led him to television where he began his own show titled The Uncle Floyd Show in New Jersey on January 29,1974. The show developed a following in the New York-New Jersey area in the 1970s. Now in its 24th year it is the longest running television show in New Jersey TV history. In February 1987 he started his own Italian radio program, The Italian-American Serenade, which is broadcast on WRTN-FM out of New Rochelle, NY. Vivino claims to have the largest private collection of Italian records outside of Italy, some 250,000. He has appeared as an actor on NBC-TV Law And Order (twice), ABC-TV soap opera Loving, Bill Boggs Comedy Tonight (syndicated), Nickelodeons Turkey TV and has filled in for Gilbert Gottfried on USA TVs Up All Night. Comedy Channel audiences have seen him in the Dr. Demento Show. Between all this he managed to get small acting roles in several films including Good Morning Vietnam, Crazy People, Mr. Wonderful, A Pyromaniacs Love Story and The Clowns of Babylon. Performing live however, has always remained his first love. He has played the Catskill and Pocono mountains resorts for many years, working the stages at Caesars, The Fernwood, Friar Tuck, Roseland Ranch, Green Lake, The Nevelle, Pine Grove, Kellys, Villa Baglieri and Villa Roma. He has also toured with or opened for many including Jimmy Roselli, Lou Monte, Melba Moore, Jerry Vale, Pat Cooper, Al Martino, Pete Seegar, Toni Arden, Julius LaRosa, Tom Chapin, Eddie Rabbit, Jimmy Sturr. Currently living in New Jersey, Floyd appears live about 300 nights a year in clubs and on stage.. Maisel, The Blacklist, Crashing, Louie, Blue Bloods, The Enemy Within, Hunters