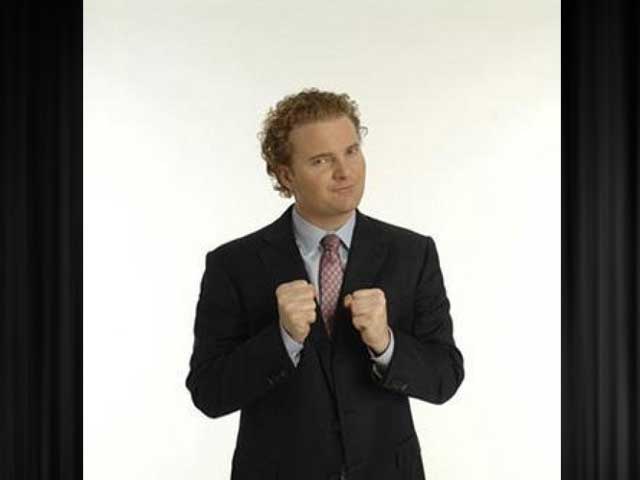 Michael Somerville has performed on The Late Show with David Letterman, wrote and hosted the reality show “Wingman” and appeared on Comedy Central, Bravo, VH1, History Channel, Hallmark and Nick@Nite. His digital shorts have garnered millions of views online and his album “No Sudden Movements” was the SiriusXM Album of the Year.

In his free time, Michael enjoys sleeping late, fettucini and the color blue. While generally convivial, he is most fun after coffee.