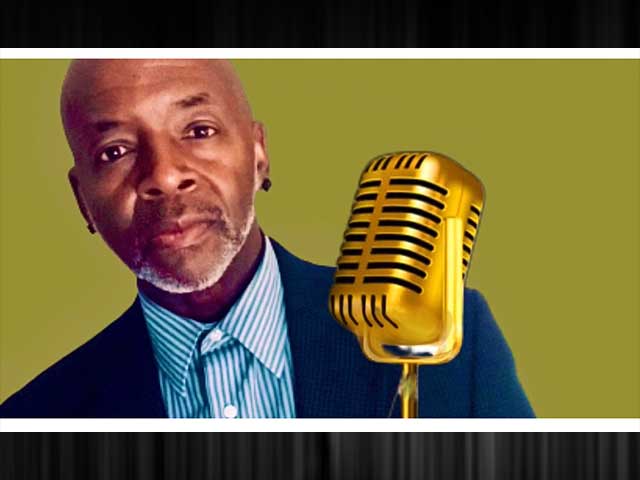 B​rad is a common sight on the college scene, as he performs in excess of 200 colleges per year. Lowery can definitely hold his own on the stage. In addition to appearing on numerous television shows, including NBC’s “Showtime at the Apollo” twice, he has also opened for such comedians as Chris Rock, Adam Sandler, Tommy Davidson and now D.L. Hughley.

Brad has also appeared on A&E’s “Caroline’s Comedy Hour,” “Star Search” and “Comedy Flava” on the FOX Network. He also worked as the audience warm-up for “The Queen Latifah Show,” also on FOX. As a testament to his comedy greatness, Lowery has been nominated for the “Comedian of the Year” an amazing four times in a row.