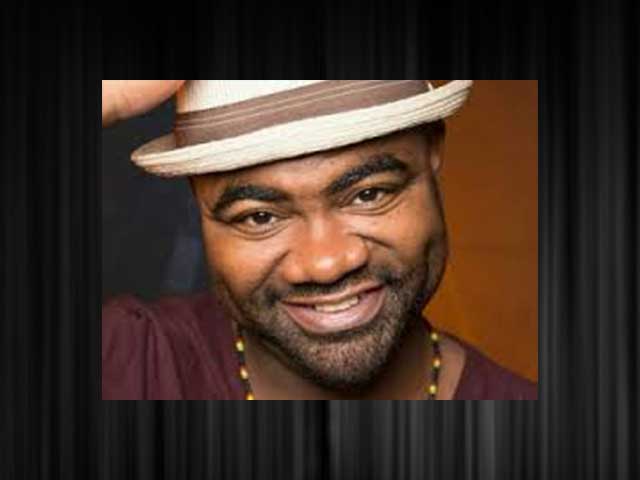 Harris is a former major league baseball draft pick who decided on a career in comedy instead. Originally from South Carolina, now living in Brooklyn, Harris jokes about aggressive New Yorkers, scary bodegas, and working security with only a flashlight and a pencil (what am I supposed to do, sketch a weapon?). Harris has been featured on BETs Comic View and has appeared over 15 times as a sketch character on Saturday Night Live. Harris recently toured the country opening for Saturday Night Lives Tracey Morgan, and he performs in clubs and colleges across the country, including Carolines on Broadway, Stand-Up New York, The Improv, and M.I.T.