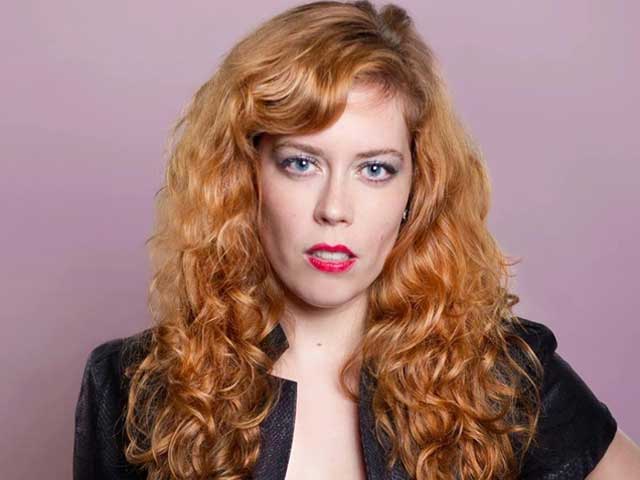 A New York native, Chrissie has appeared on NBC’s America’s Got Talent, FOX’s Laughs, FOX’s Punchline, The Chris Gethard Show, and The Wendy Williams Show. Her many appearances on Sirius XM, Compound Media, and GAS Digital Media has garnered her a loyal fan following as well. Her “Comedy at Stonewall” show at the landmark Stonewall Inn in New York City received critical acclaim in the New York Times, Timeout NY, and The Village Voice. Chrissie and Comedy at Stonewall have been selected as part of the New York Comedy Festival three times. Chrissie can be seen headlining nationally when she isn’t performing at some of New York City’s top comedy clubs. She can also be seen every Monday night hosting the Wet Spot, a sex/dating/relationship advice show on Compound Media.